I have a feeling that as I continue on this Israel/Jordan trip I am just going to be blown away day after day. Today was exactly that…more of the same mind blowing stuff. I continue to process how I can process all that I am seeing. I really wanting to steward this experience effectively for the glory of God. Our day began by heading to Bethany beyond the Jordan. This stop included several amazing elements including the site that many scholars believe was where John the Baptist baptized Jesus. I placed a picture of this below. We also went to another part of the Jordan river, where many people were being baptized, swimming and having multiple kinds of religious services (picture also below). We left the Jordan and headed to Mount Nebo. This is the site where Moses saw the promised land below, but died there. He had spent so much of his life trying to get to the promise land, only to be shown it and never enter. It was a very powerful thing to see and reflect on. We hit a couple of other sites, including seeing how a special brand of Mosaics are made uniquely in Jordan (which was really cool), and headed back to our hotel, where we went down to the dead sea to float in it. I say float, because that is what happens in the dead sea. It is a really bizarre thing. As I have been processing today, here is a big thought…the Bible is full of real people that had real lives in real places that God really wanted to be in relationship with…and these people walked the same planet that you and I walk.  Sounds silly, but I think we forget this quite often. 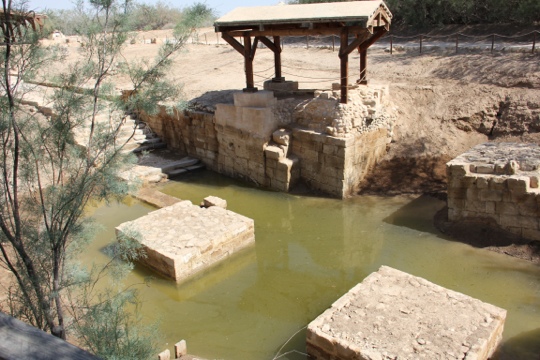 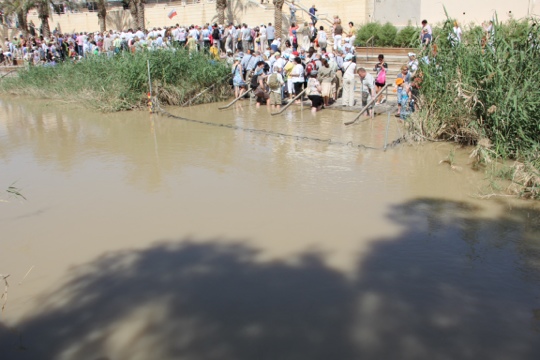 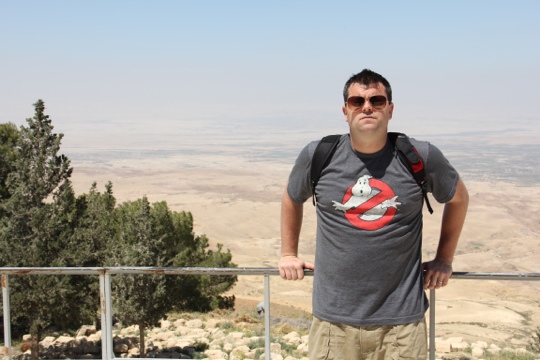 One thought on “More of the Same”